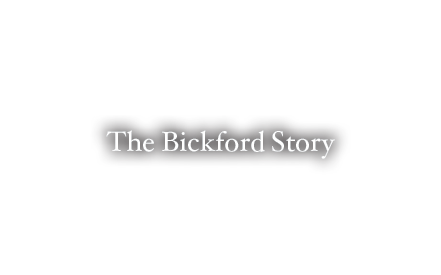 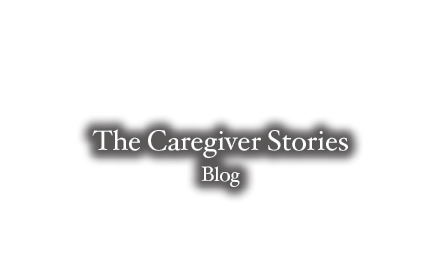 Caregiver Stories / Stories /  Shannon Riberdy: A Fierce Will to Love

Shannon Riberdy: A Fierce Will to Love

“If you don’t know Simone, you’ll want to know Simone. No matter what the situation, she’s just that calm, steady, loving force.”

“If you don’t know Simone, you’ll want to know Simone. No matter what the situation, she’s just that calm, steady, loving force.”

On her first day as interim director at Bickford of Oswego, Illinois, Shannon Riberdy felt like a deer in the headlights. Charged with taking over a property that had lost its leadership, she didn’t know any of the employees, families or residents whose care she was now responsible for.

Then a young, certified nursing assistant, just 20 or 21 years old, approached Shannon and told her, “It’s gonna be OK.” That CNA was Simone Pena.

“From the minute that I walked in, not knowing a soul, she took me by the hand and said, ‘I’ll teach you everything about how our branch operates. I can help you with anything that you need,’” recalls Shannon, now Bickford’s Vice President of Operations. Simone got Shannon up to speed on scheduling and took her under her wing as she adjusted to the new role. Most importantly, she ensured that the quality of care for the branch’s residents never faltered through the transition. “Not a beat was missed,” Shannon says. “She was the glue that was holding everything and holding everyone together in the absence of a director.”

Simone had been right: Everything was OK. And a decade since that first meeting, Shannon and Simone have become not only colleagues, but also friends as Simone has worked her way through four promotions within Bickford. Along the way, her motto has stayed the same, becoming such a part of her identity at the company that last year Shannon bought Simone a large piece of artwork—which now hangs over the desk in her office—bearing the words “It’s Gonna Be OK.”

Simone’s heart for caregiving stems from her childhood, when she looked after her brother and sister throughout a tumultuous upbringing (for more about Simone’s story, read here((link to part one)). “I think it came from her being a caregiver at a very young age to her siblings,” Shannon says. “She has that instinct that these are people I love and they need someone to watch over them and to be there for them, so I’m going to step up and be that person. That just has carried through.”

Simone’s first promotion beyond the entry-level CNA position was as life enrichment coordinator at Oswego. “The activity level and the engagement of the residents just escalated when she moved into that role,” Shannon recalls. “She always was eager and wanting to learn more.”

Next came an opportunity as assistant director of the branch, where Simone continued to excel. After several years, the director position became available—the very job she had helped Shannon navigate successfully when they first met. “She was a natural choice for that,” Shannon says. “Ever since she took over as director in Oswego, the culture there has just been so heartwarming.” Walking through the building, it feels like a home in the truest sense: Photos of residents and caregivers enjoying activities together litter the common spaces, and the love and care that Simone leads with permeates the branch.

“I’ve never seen a team of people that loved their director the way that her team loves Simone,” Shannon says. “She’s the person that is always there for you, for everybody.”

This summer, Simone has begun a new chapter in her Bickford story, saying farewell to the Oswego branch—and her home state of Illinois—for the first time. As divisional director of operations for Virginia, she oversees operations, sales and marketing for several branches, becoming the first CNA ever to climb so far through the Bickford ranks.

Despite increasing responsibilities as her titles have changed, Simone has never lost the hands-on approach to caregiving that she honed as a CNA. “She’s never given up that piece of it,” Shannon says. “If ever there is a situation where residents need care, need showers, she is right there to do it. She has worked all day as a director and then spent the night with a resident as a caregiver because they just moved in. She has never let go of being a hands-on caregiver.”

Simone’s extraordinary capacity for caregiving, coupled with what Shannon calls a “fierce will to love,” has endeared her to everyone she encounters—and has spearheaded her remarkable growth within Bickford.

“You’ll never find someone who would have anything critical to say about Simone,” Shannon says. “She just knows how to meet everyone where they need to be met, to not only meet every need that they have, but also to have complete reassurance. She has devoted her life to being that caregiver who does whatever it takes.”

More stories from this series 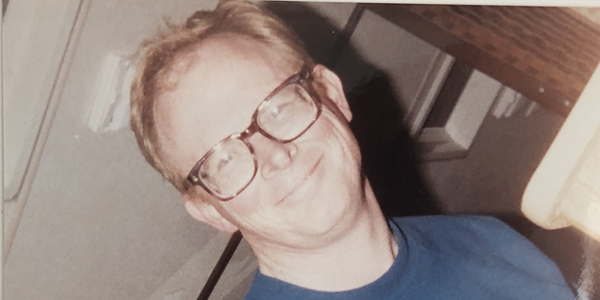 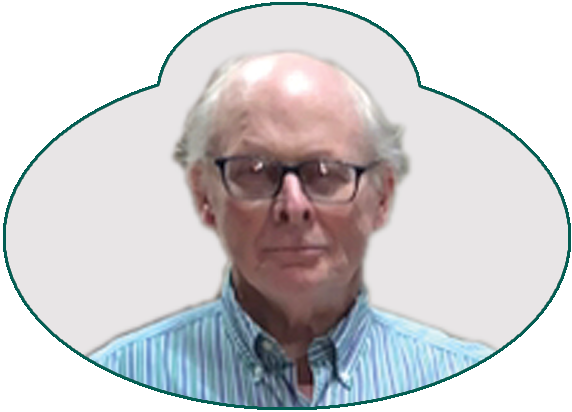 From the heart of a Resident

"How could anybody train me, at 81, to be happy? Sometimes you just have to make it." 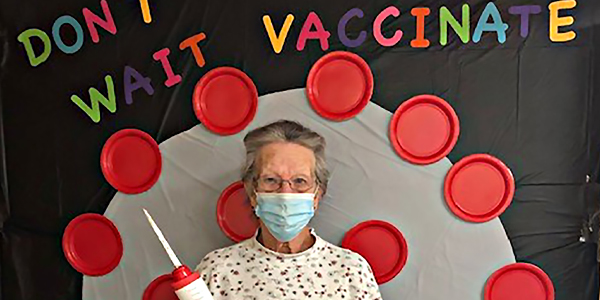 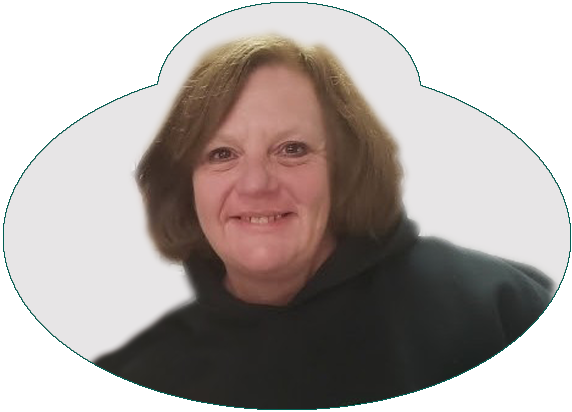 From the heart of a Daughter of a Resident

"We drove up, unloaded her things and had to drive away. No visitors in the facility. I was just thinking ‘I hope they don’t kick her out.’" 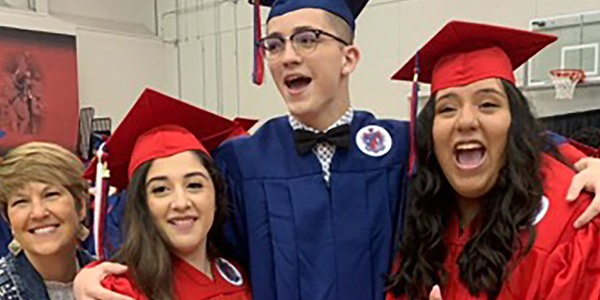 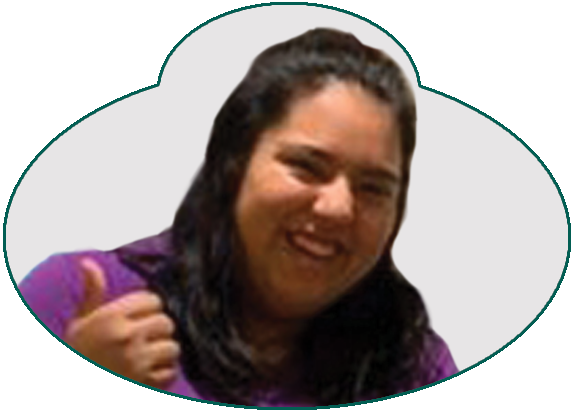 From the heart of a Healthcare Worker

"My expectations of myself have become bigger during the time of the pandemic. I push forward even when my back is hurting. My level of care has improved." 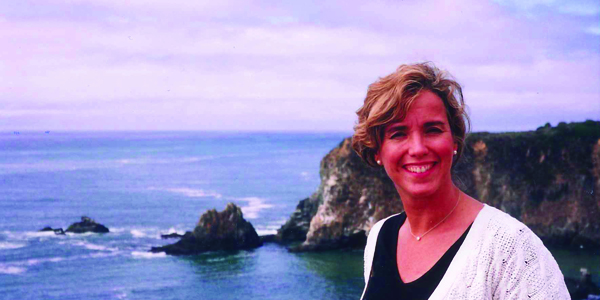 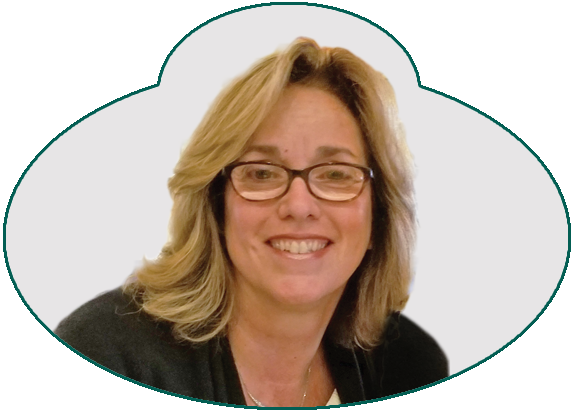 "My life became the virus early on and it still is. That meant long days, not much sleep. When you’re on heightened awareness, you’re constantly in tune. You don’t know how to take a step back." 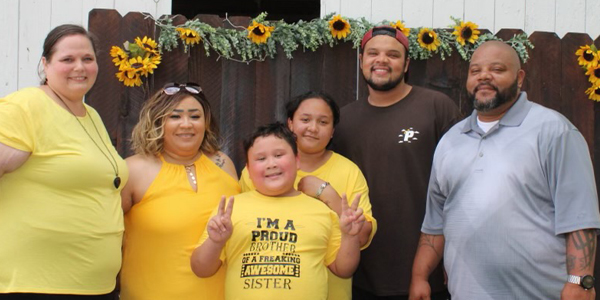 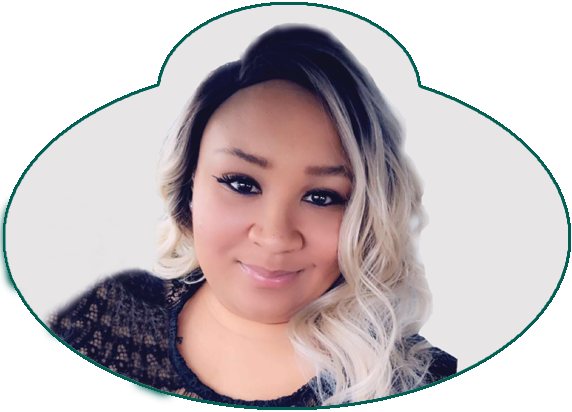 “‘It’s gonna be OK’ really is something that I always say, because I’ve been through a lot, and it always is OK.”